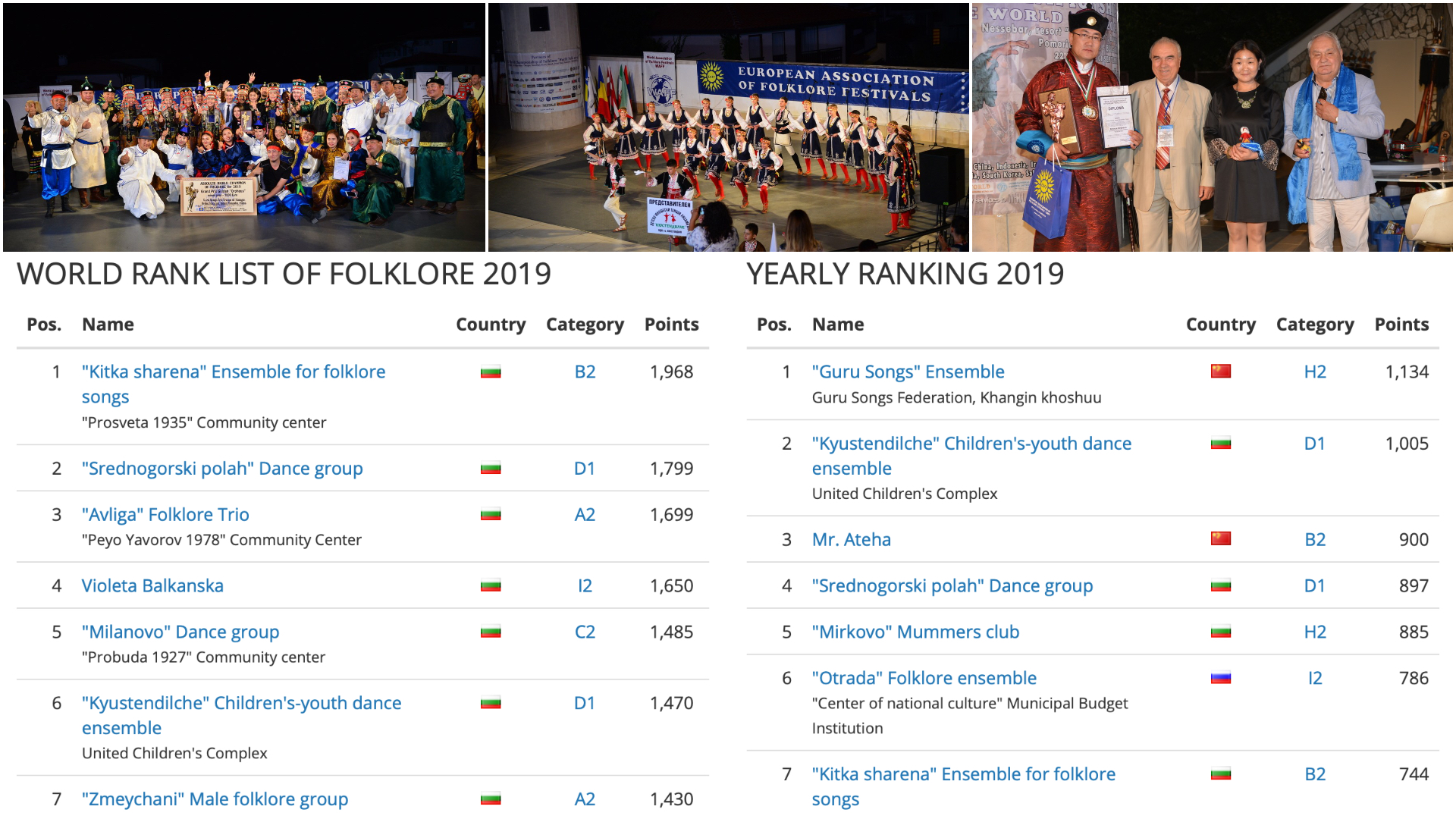 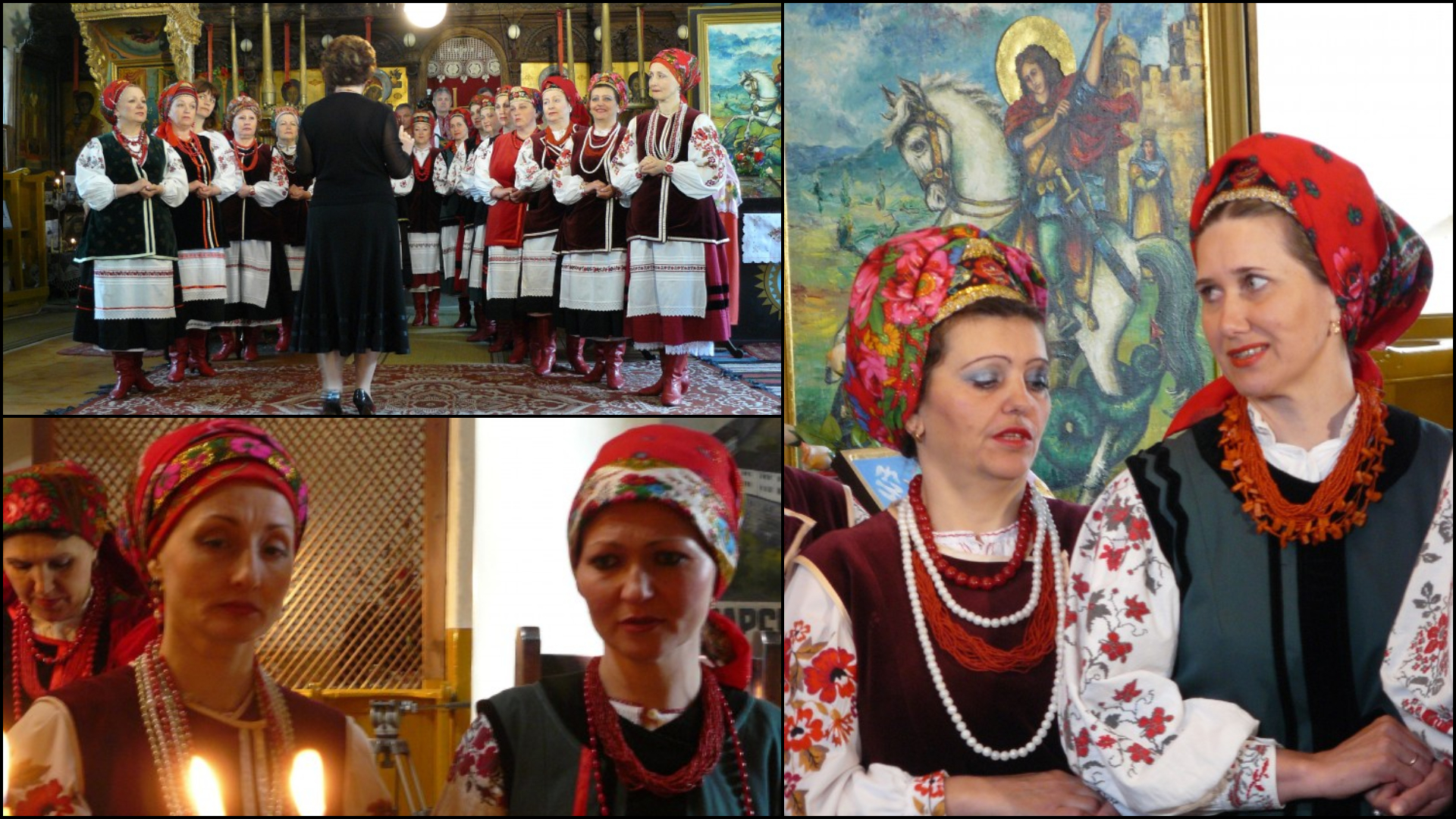 The Festival of Church Chants "St. Dimitar" will be held on the eve of the Feast of Saint Demetrius (Dimitrovden)

Festival of Church chants "St Dimitar" will be held on the eve of the Orthodox holiday - Dimitrovden (the day of Saint Demetrius) for the first time in 2020. 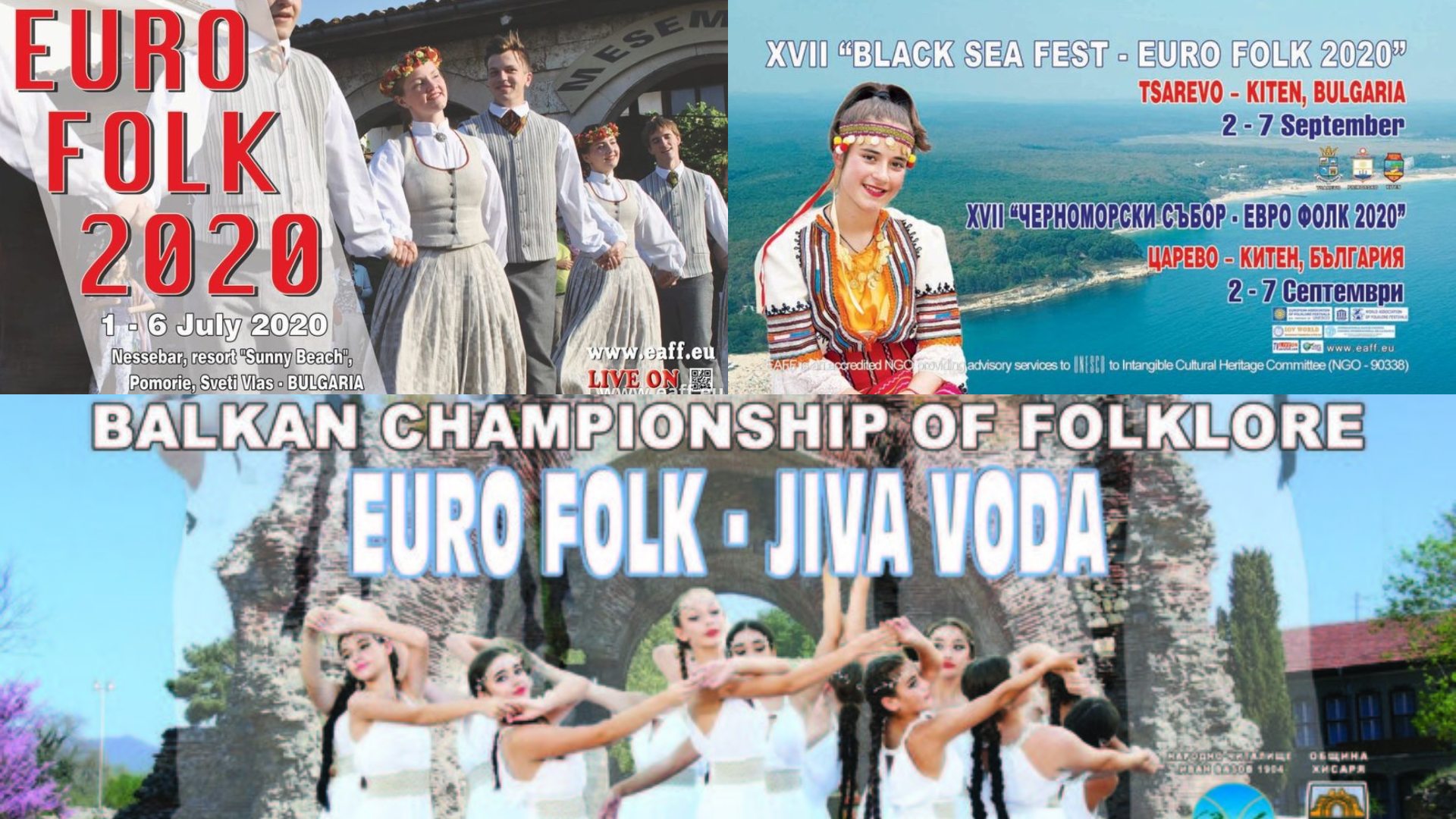 The time-limit for applications for participation in the European Championship of Folklore "Euro folk 2020" was prolonged to March 6th. 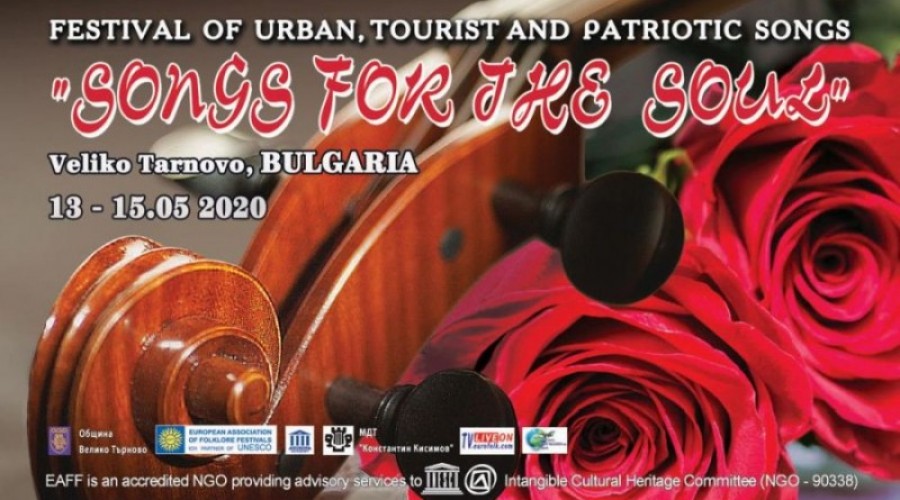 The new Festival of Urban, Tourist and Patriotic songs "Songs for the soul" organized under the auspices of EAFF is opened for applications

In the period 13 - 15 May, a new cultural event is organized under the auspices of the European Association of Folklore Festivals on the territory of Veliko Tarnovo (Bulgaria). 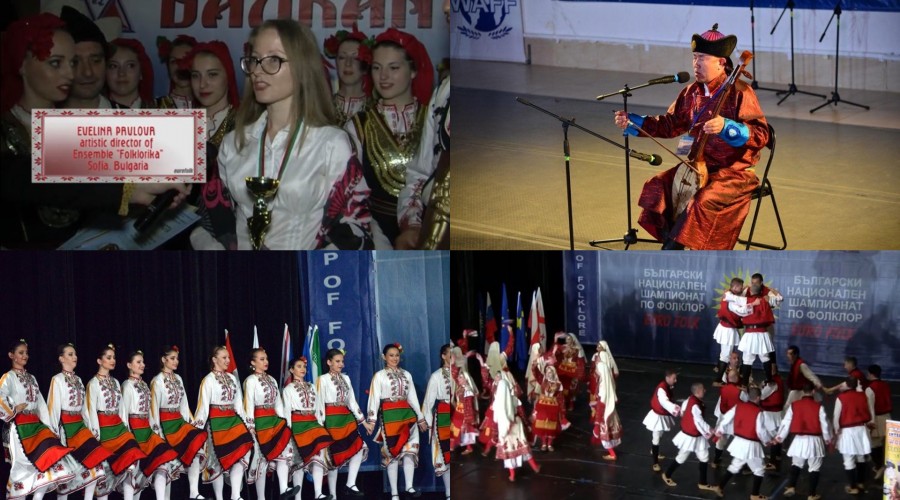 Winner of the TV Championship's rankings is Ensemble "Folklorika" from Sofia, Bulgaria. A choreography named "Shopska suita" by Dimitar Dimitrov brought them the award. 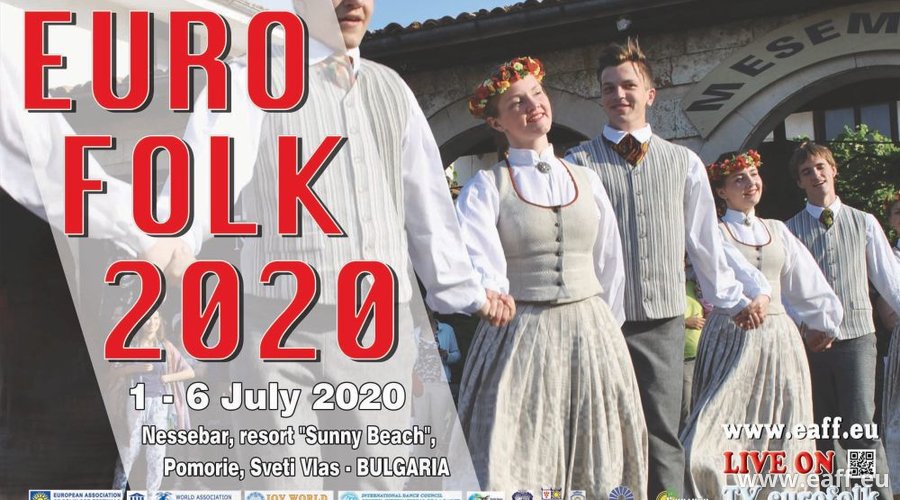 7.02 is the is the deadline for you to declare your desire to participate in the upcoming six-day adventure called the European Championship of Folklore "Euro Folk 2020". 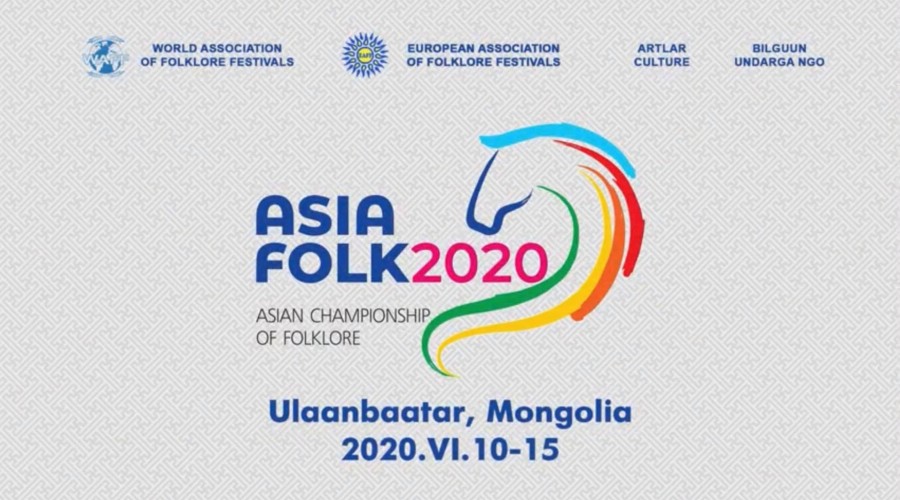 The new promotional video for the Asian Championship of Folklore illustrates the continuity between past and present. The video's storyline features synthesized footage of the impressive performances that captivated the Mongolian scene during last year's 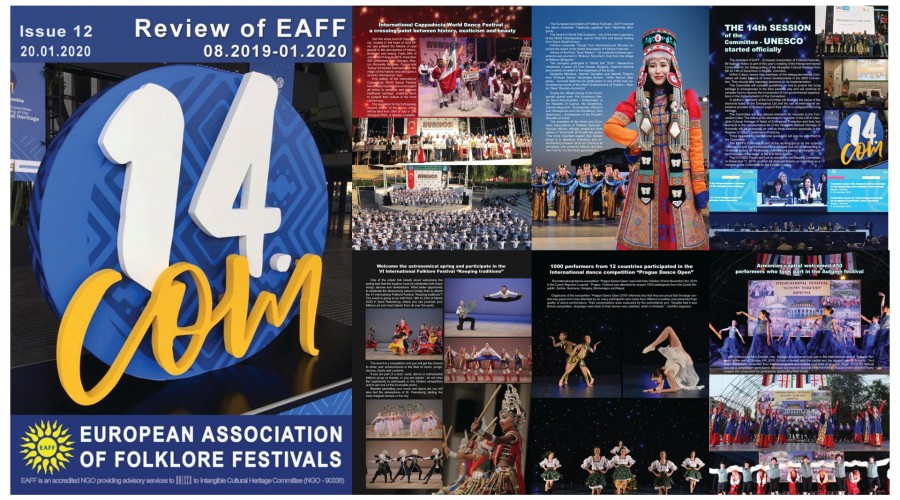 The new edition of EAFF-REVIEW MAGAZINE was issued

The first issue of the magazine will present you all the curious details about the promotion of folklore art. You can check the online edition of the EAFF magazine. 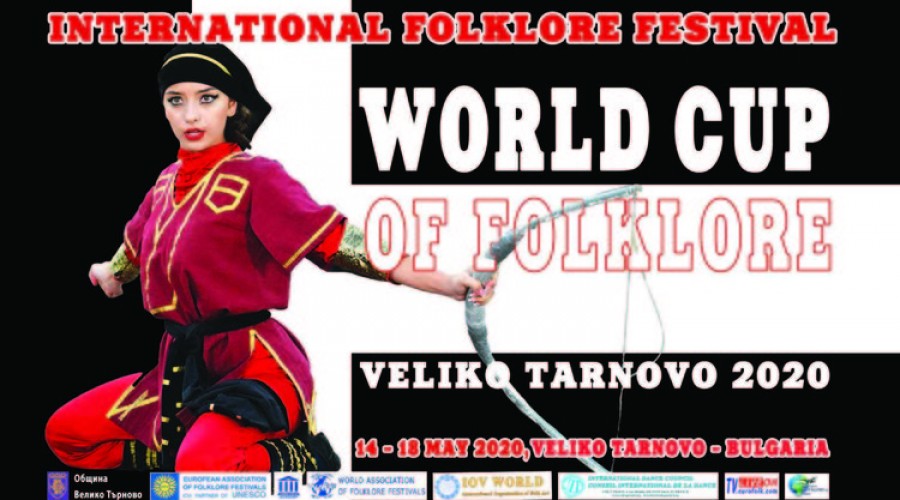 From 14th to 18th of May 2020 Veliko Tarnovo will be the host of one of the largest folklore events. 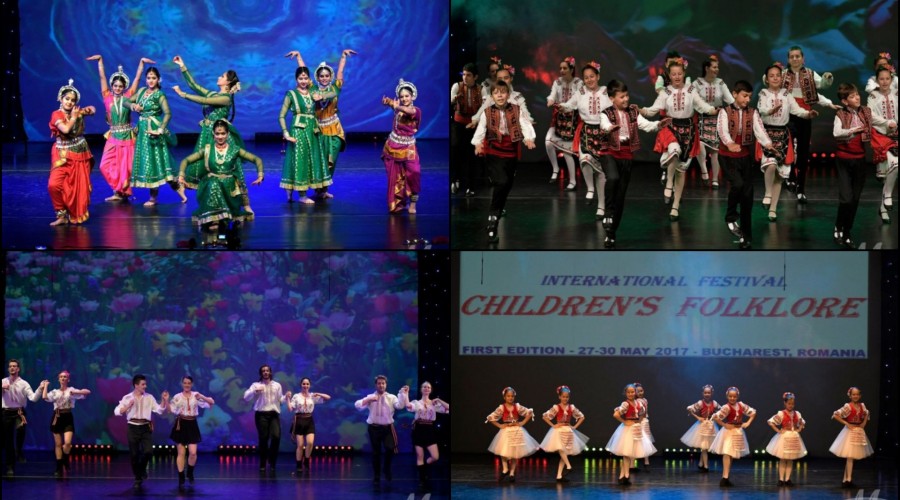 The second edition of the International Festival "Children's Folklore" will be held from 25th to 28th of April 2020 in the Romanian capital - Bucharest. 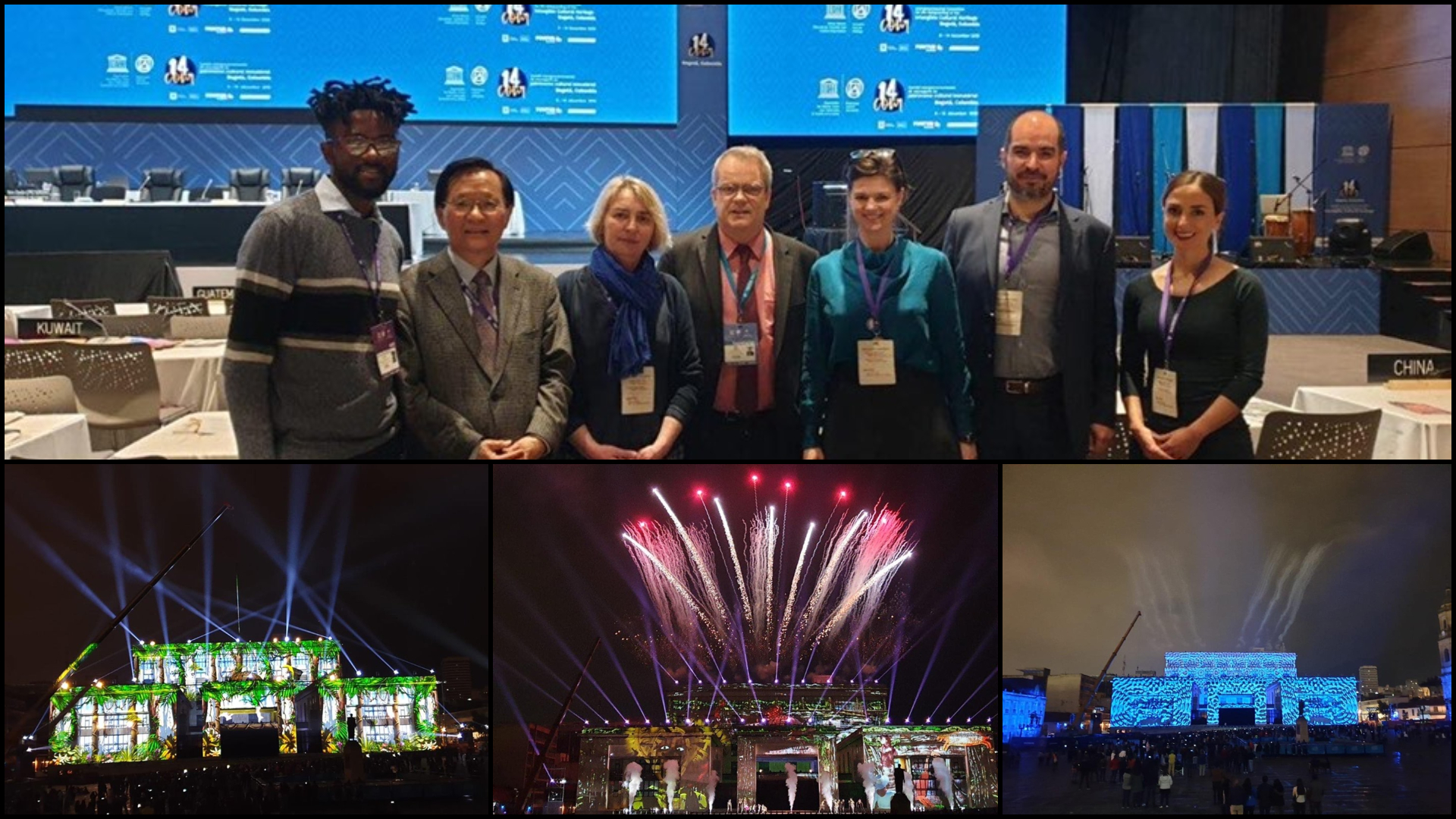 European Association of Folklore Festivals - EAFF is an accredited NGO selected in the Evaluation Body on the list the intangible cultural heritage and the list of elements in need of Emergency protection. 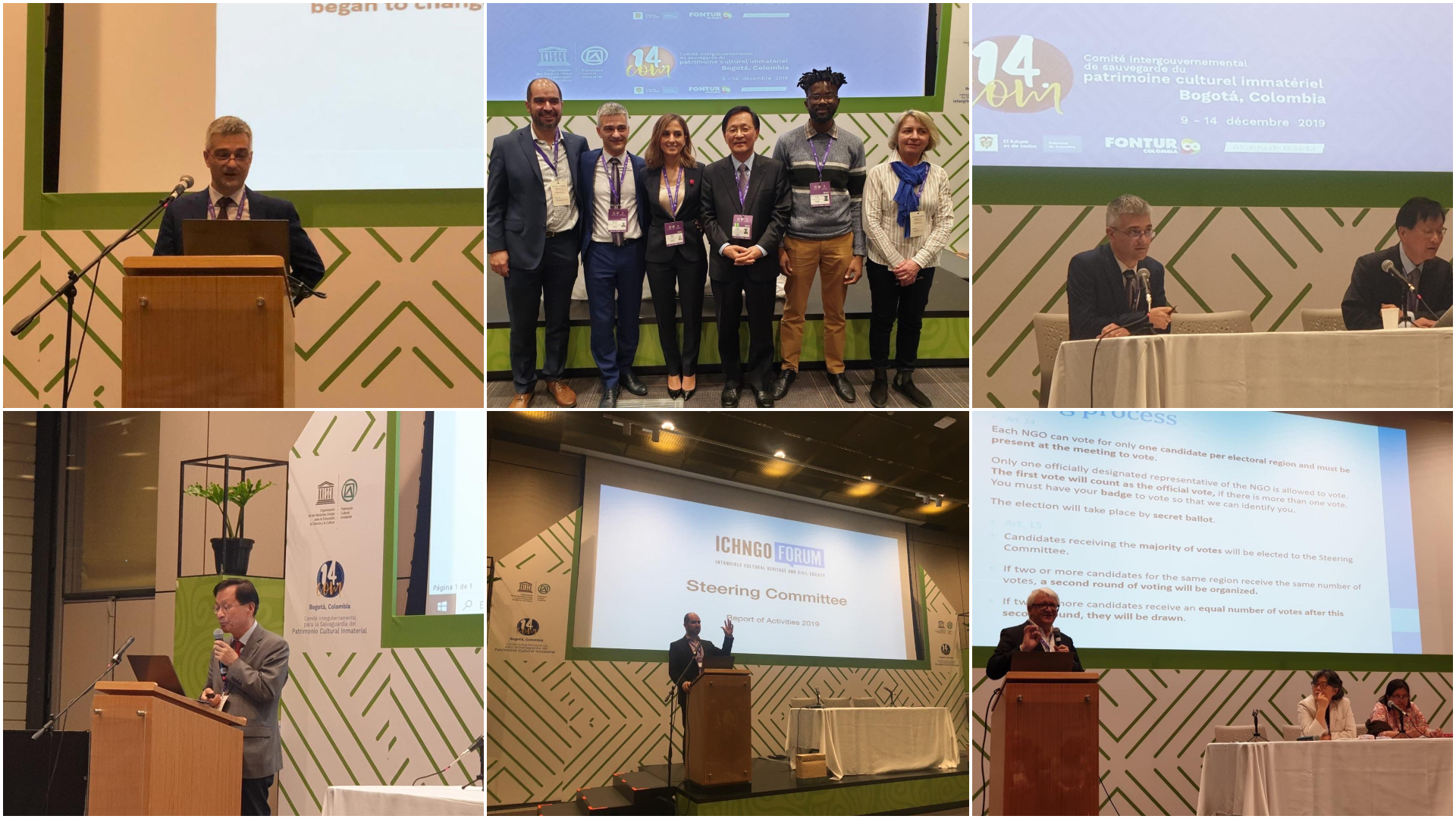 The president of EAFF – Mr. Kaloyan Nikolov was reelected for a member at the ICH forum of the NGO to the Steering Committee of the Eastern European Region (Electoral Group II).